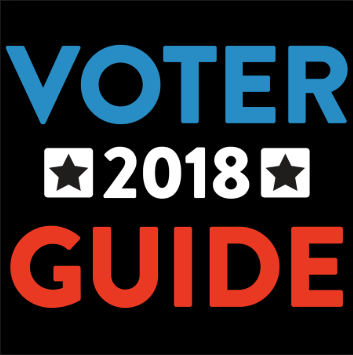 Bipartisan support is essential to combating gun violence across Illinois

CHICAGO (July 19, 2018) – The Illinois Gun Violence Prevention Political Action Committee (G-PAC) and Giffords have jointly endorsed 43 republican and democratic candidates in the November general election for their leadership in advancing legislation to keep our children and communities safe from gun violence.

“Our one job is to keep children and communities safe from gun violence, and such efforts are only possible with courageous bipartisan support demonstrated by these leaders,” said Kathleen Sances, President and CEO of G-PAC. “Gun violence claims the lives of children nearly every day in Illinois. These Republican and Democratic candidates who raised their hands in support of safe communities will help save hundreds, if not thousands, of lives across our state.”

Polling shows 85% of Illinois voters support measures that would combat illegal gun trafficking and help stop the flow of illegal guns into our communities. Despite the majority of Illinois voters who support such action and demand safer communities to live and work, the gun lobby continues to pressure elected officials to vote against the safety of their constituents.

“Now more than ever we need champions in the Illinois general assembly who won’t back down from confronting our nation’s gun violence crisis. Giffords is proud to endorse these leaders because we need them in Springfield to fight for us, our students, and our families. They know what it takes to stand up to the gun lobby and enact laws that are critical to saving lives. We look forward to working with G-PAC to help elect these candidates, so we can make gun safety a priority in the next legislative session, ” said Peter Ambler, Giffords Executive Director.