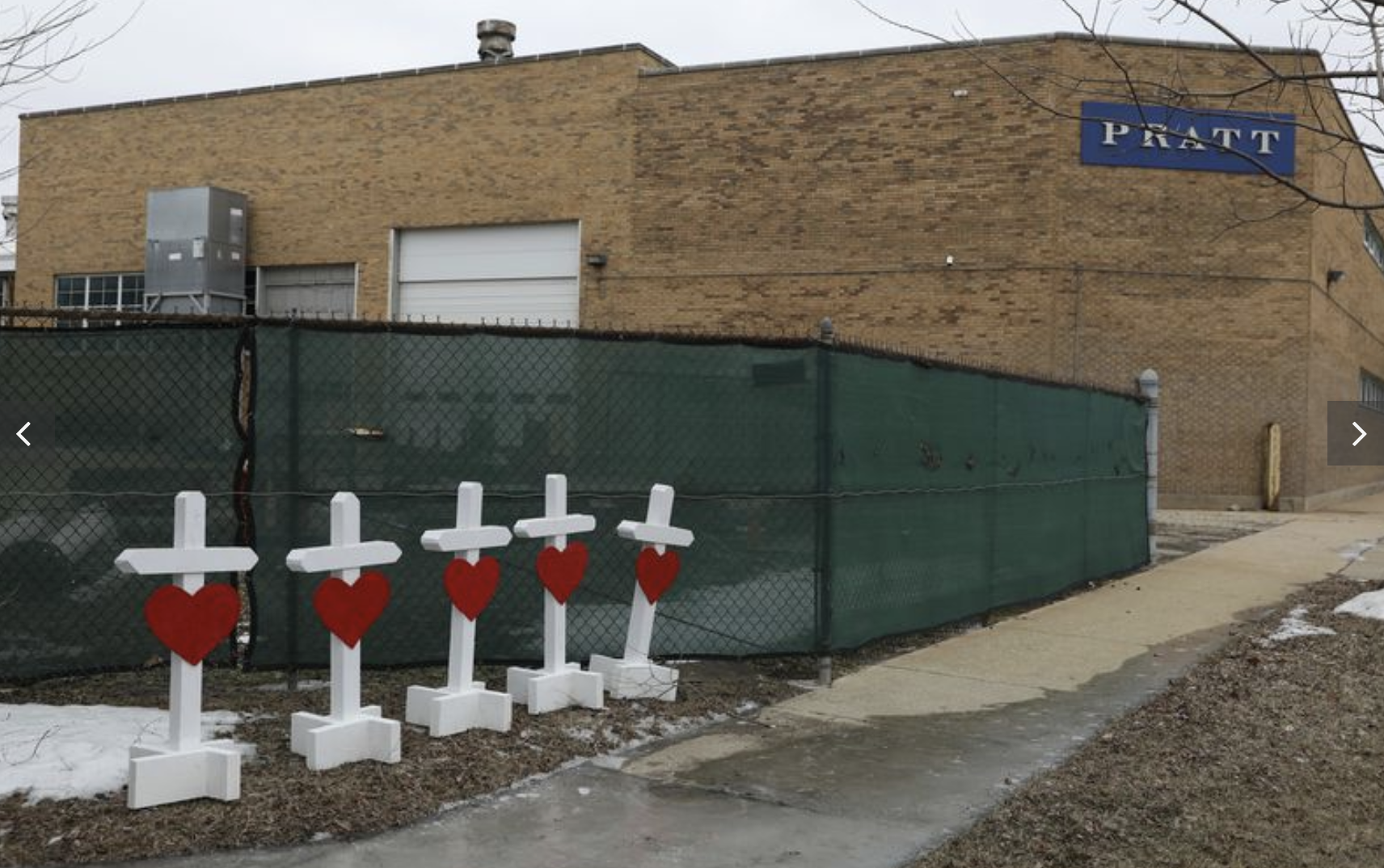 It has been 6 months since the workplace massacre in Aurora, Illinois and mass shootings and everyday urban gun violence continue to destroy our communities while we wait for our elected officials to do something. 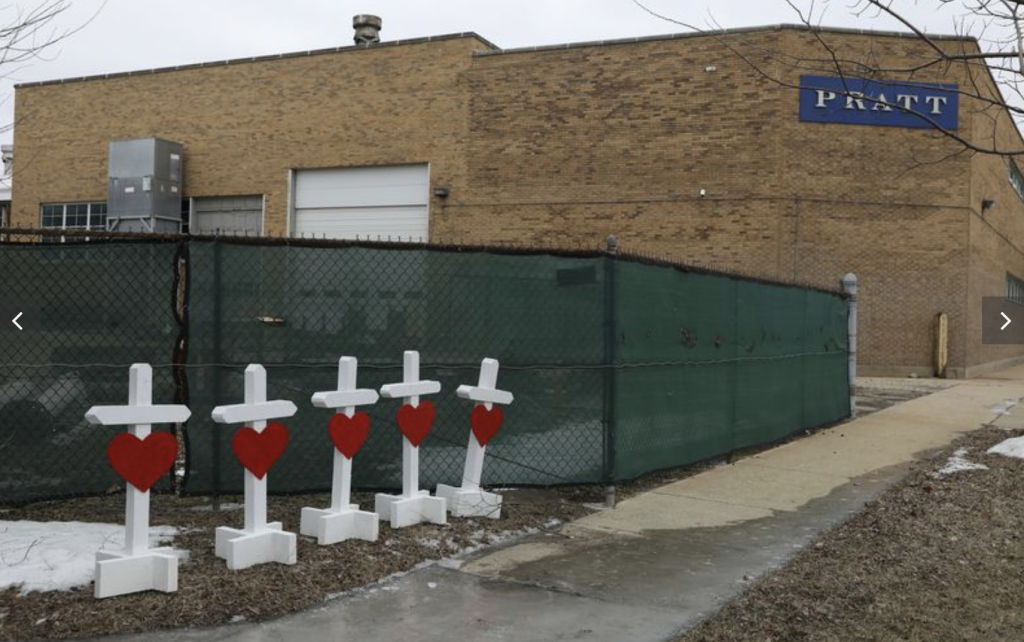 There is a solution. Senate Bill 1966, the FIX THE FOID Act, which passed out of the House of Representatives in May, would ensure Illinois has a universal background check and would put safety measures in place to prevent people with felony criminal convictions from getting illegal guns.

We have been working for sensible gun laws for some time and now SB 1966 must be a priority for the state of Illinois, the Governor and the Senate, as it was for the House of Representatives immediately after the Aurora massacre.

Please honor all Illinois gun violence victims and survivors with action today, on the 6-month anniversary of the mass shooting in Aurora, Illinois. Take two minutes to email Governor Pritzker and Senate President John Cullerton. Ask them to take action to keep our children, families and communities safe from gun violence by making SB 1966 their number one priority. Our lives depend on it.