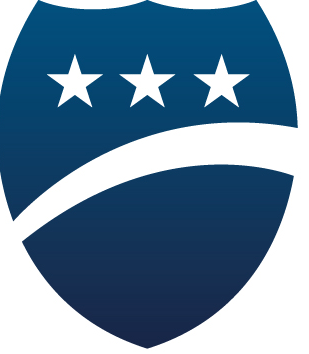 The survey also found that large majorities of voters in suburban Cook County and the Collar counties, gun owners, and recent Republican voters support the changes called for in the Gun Dealer Licensing Act. Among the survey’s key findings:

More than 79% of the state’s voters also said they would be more likely to vote for a candidate who supports licensing gun dealers in the state and measures to improve their business practices.

For a memo with additional details on the results of the new research, please click here.

“Responsible changes to Illinois’ laws that can help keep guns out of the wrong hands simply aren’t controversial. As this new research shows, voters from across the state – including gun owners, Democrats, Republicans and Independents – agree that state authorities and law enforcement need the tools to hold negligent dealers accountable and crack down on the illegal gun trade,” said Robin Lloyd, State Legislative Director, Americans for Responsible Solutions. “As leaders in the legislature debate this commonsense legislation to reduce gun violence, we hope they keep in mind the broad, bipartisan support among their constituents for responsible changes to Illinois’ laws proposed in the Gun Dealer Licensing Act. We urge the leaders in the Illinois legislature to support these changes and act to make communities in Illinois safer.”

The Gun Dealer Licensing Act will help slow the the flow of illegal guns through a number of small changes to the state’s laws, including:

Negligent gun dealers within Illinois fuel the illegal gun trade. From 2009 to 2013, 40 percent of the guns used in crimes in Chicago came from gun dealers within Illinois. But thanks to loopholes in federal law and a lack of federal resources for enforcement, Illinois lacks the tools and authority it needs to combat illegal or negligent business practices that threaten Illinois families.

Groups represented in the Illinois Gun Violence Prevention Coalition include:

Chicago Board of Rabbis

Increase the Peace Englewood Jewish Council on Urban A airs

League of Women Voters of Illinois

Our Lady of Perpetual Help

Parents for Peace and Justice