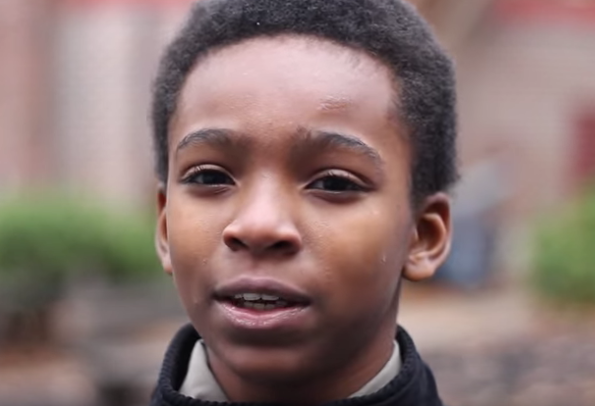 CHICAGO (Reuters) – A Chicago teenager who appeared in an award-winning anti-violence video was in critical condition in a hospital on Sunday after he was shot in the back by a stray bullet near his home on Chicago’s West Side, police and local media said.