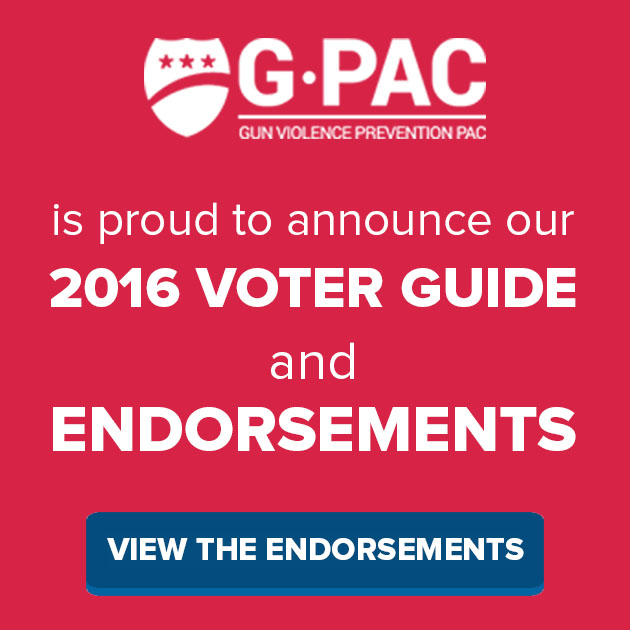 This morning the Wall Street Journal reported that Chicago’s murder rate hit a grim milestone after an especially deadly weekend. By the numbers, 17 dead and another 41 wounded have been victims of gun violence from Friday through Sunday, resulting in more than 600 murders so far this year, which is up 45% from this time last year.  The Chicago Tribune reported a police call for change after Chicago’s most violent year in decades.

Among the 17 victims who lost their lives, 17 year-old twins, Edwin and Edward Bryant.While the death tolls continue rising, the value of life diminishes with each burial.  Innocent lives are unnecessarily taken leaving those of us faced with the morning headlines, lost for a solution.

We all agree on a common goal of making this a safer world for our children. Today, we ask you to pledge that 2017 will be the year for gun safety.  But how? What can you do?

As we approach this election, we have the ability to vote in representatives who will pass laws that save lives for years to come. Small changes to our gun laws won’t prevent every criminal from getting a gun, but they will prevent many – and that’s worth it.

There are currently 50 candidates running in the upcoming election who will fight the gun lobby and vote for gun safety measures.  No matter which side of the aisle you choose, we ask you to vote for life, fight against the loopholes in our state gun laws and join us in our quest to decrease the chances of guns falling into the wrong hands.

Everyday this issue crosses party lines. Will you?

TAKE ACTION – Here’s what you can do to better your community, state and beyond:

For every $40 donated, another voter is reached to champion our mission.

VOTE – These are your candidates that relentlessly advocate for gun safety.  We invite you to vote for a gun sense champion and support our quest for safer gun laws.

Your action today reduces gun violence. Thank you so much-