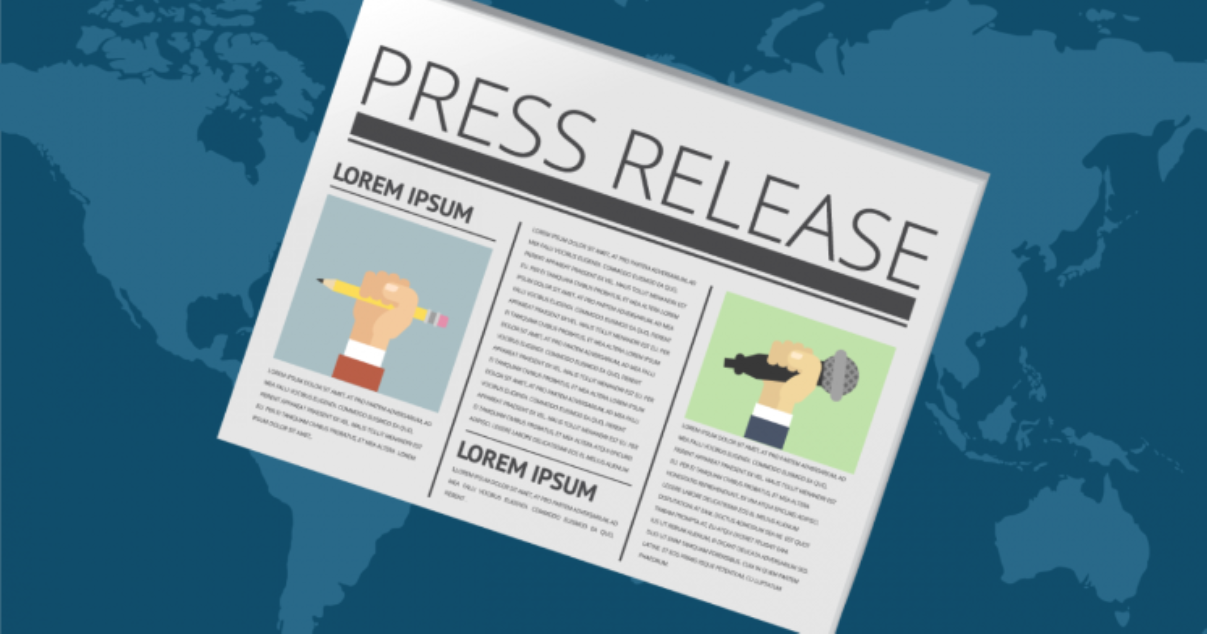 Chicago — Exactly one month after the July 4th mass shooting in Highland Park, a would-be mass shooter drove to Chicago’s Englewood neighborhood with five guns — including an AR-15 — more than a thousand rounds of ammunition, and notes with “incoherent rants and references to mass shooting events,” according to police.

The 29-year-old white male shot up a park in a predominantly Black neighborhood. Luckily, no one was harmed. Illinois lawmakers cannot rely on luck to prevent gun violence. A special session, promised immediately after the repeal of Roe v. Wade, has yet to be scheduled following its postponement into the fall.

“Why are we still waiting to take up legislation that will make these weapons of war illegal? We were told that addressing gun violence was a priority, and the longer we wait to take legislative action, the more likely we are to see tragedies like this happen again,” said Kathleen Sances, President and CEO of the Gun Violence Prevention PAC. “Enough is enough. State leaders must call a special session today to address the urgent threat of gun violence so we can actually do something to protect Illinois residents from another tragedy. The clear and present danger to Illinois residents is growing by the day.”

Following the July 4th mass shooting, G-PAC mobilized residents and advocates to sign a petition to ban assault weapons — which garnered thousands of signatures — and to contact their lawmakers to demand an immediate special session.