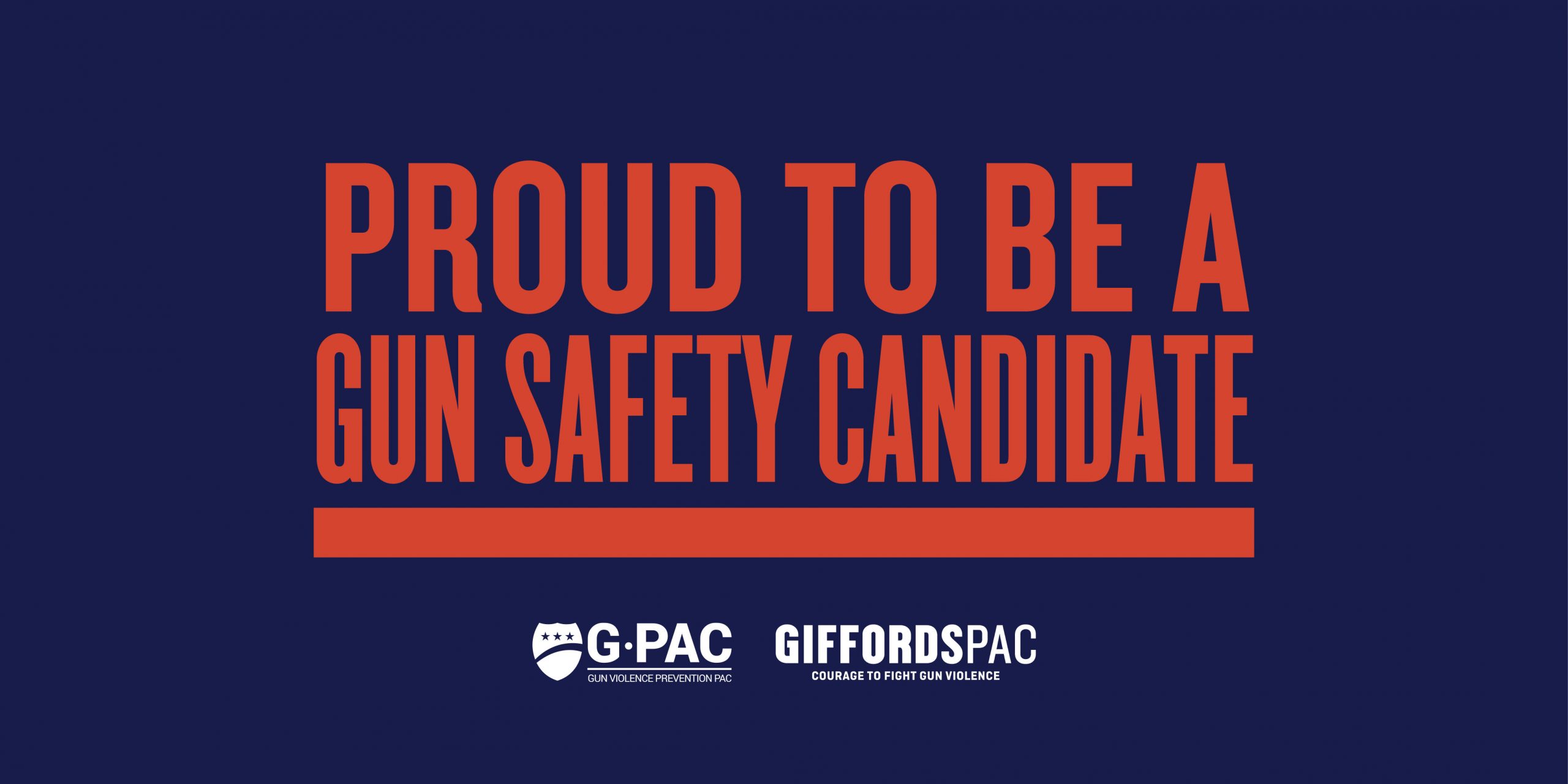 APPLAUDING THEIR LEADERSHIP IN STANDING UP TO THE CORPORATE GUN LOBBY, KEEPING ILLEGAL GUNS OFF OUR STREETS AND MAKIKG OUR COMMUNITIES SAFER

“This February marks the one-year anniversary of the shooting at the Henry Pratt manufacturing company in Aurora, IL, in which five people were killed and six injured. Tragically, our communities are no safer than they were one year ago,” said Kathleen Sances, President and CEO of G-PAC. “We need representatives who are willing to take a stand and push to pass meaningful legislation – like The BIO (Block Illegal Gun Ownership) Bill, SB1966 – that will fix the FOID card system and help put a stop to preventable gun violence tragedies in Illinois. We are proud to endorse these candidates who have made a clear commitment making Illinois a safer place to live.”

In Illinois, someone is killed with a gun every seven hours, claiming the lives of 1,310 residents each year and wounding many more. The annual cost of gun violence is $7.2 billion.

G-PAC and Giffords PAC are proud to endorse candidates who will stand up to the corporate gun lobby and work to make our communities safer. These candidates will lead on requiring background checks on all gun sales, strengthening state licensing requirements, banning large-capacity ammunition magazines, investing in community-based violence prevention programs, and expanding extreme risk protection orders.

“Illinois showed the rest of America what it means to lead on gun safety,” said Joanna Belanger, political director at Giffords. “After years of obstruction from state lawmakers unwilling to buck the gun lobby, voters sent to Springfield a new class of champions ready to pass legislation to end the gun violence epidemic. Now it’s time to grow this gun safety majority. That’s why Giffords is proud to join G-PAC in endorsing these courageous gun safety leaders. With their victories, Illinois will continue to shine as a nationwide example of what it means to prioritize gun safety.”

ILLINOIS GUN VIOLENCE PREVENTION PAC (G-PAC)
The Illinois Gun Violence Prevention PAC (G-PAC) is a non-partisan political action committee that was founded to counter the political influence of the gun industry and their lobby in Springfield, Illinois. G-PAC raises the resources necessary to protect and elect public officials who step up to fight the gun violence epidemic, and work against those who don’t support keeping our communities safe.