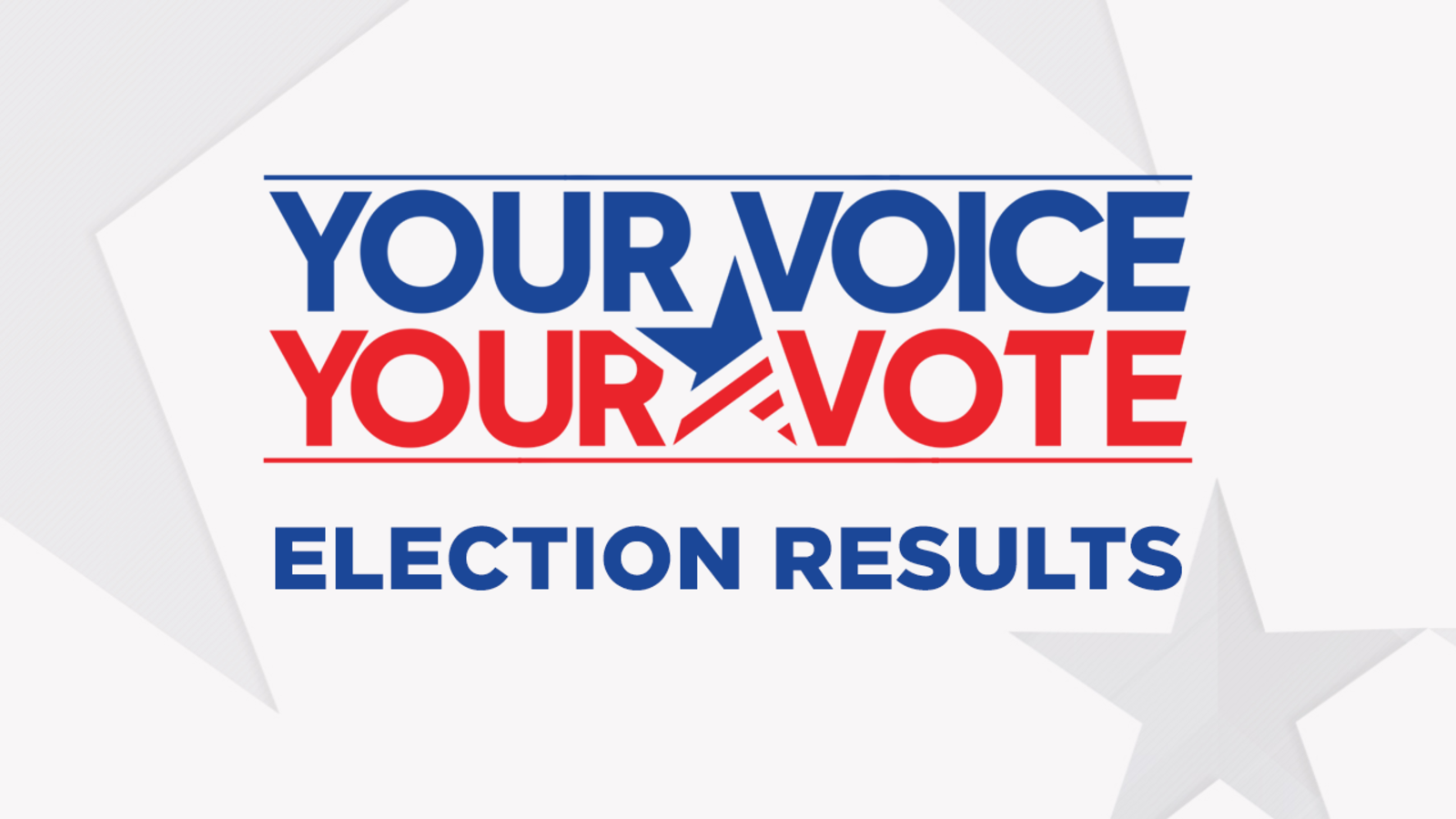 “Rep. Stoneback failed her constituents when she worked against and refused to vote for life-saving legislation that would require universal background checks for all gun sales and provide funding for mental health. Elected leaders must be held accountable, and while Rep. Stoneback claimed to be an advocate, we need leaders who will consistently work with us to end gun violence, not just use it as a talking point to win their elections,” said Kathleen Sances, President, and CEO of the Gun Violence Prevention PAC. “Since we founded G-PAC in 2013, we have created an electoral and legislative infrastructure that has made Illinois a safer state, and today we are proud to build on that legacy with major victories all across the state. We are confident that these gun safety candidates will be victorious in November and go on to further strengthen Illinois’ laws to help end the public health crisis of gun violence.”

More than two dozen endorsed candidates have won their primary election with G-PAC’s support. The organization was heavily involved in delivering victories in many contested races, including:

These resounding victories showcase G-PAC’s political strength by organizing hundreds of supporters. Each candidate has G-PAC’s continued support going into the general election as we continue to build and defend our gun safety majority in the Illinois legislature.

Following Tuesday’s election, each candidate will now regroup and get back on the campaign trail as they look to secure their seat on November 8, 2022, in the General Election. Once elected, these candidates will ensure that the Illinois legislature has a gun safety majority so Illinois can continue to protect and pass life-saving legislation as violence continues to affect our communities.

G-PAC has already passed three landmark pieces of legislation in the past four years that make Illinois’ gun laws some of the strongest in the nation, including: