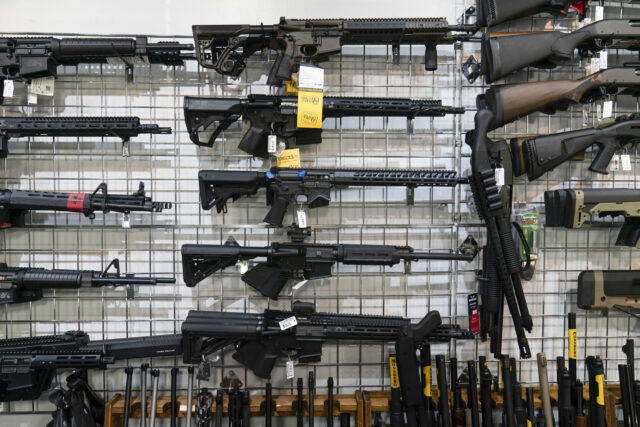 CHICAGO – Today, the Gun Violence Prevention PAC (G-PAC), the state’s leading gun safety organization, released a statement from its CEO Kathleen Sances responding to reports that several Illinois sheriff’s announcing that they will not have their departments enforce the new law providing a state-wide ban on assault weapons and large-capacity magazines:

“Simply put, it is disturbing to hear that several law enforcement departments across Illinois will refuse to support the new gun safety measure signed into law this week. This legislation was not a symbolic act — it‘s a critical path to protect the lives of children and Black and Brown communities in our state. Furthermore, the legislation serves as a safeguard for law enforcement as well. Just this week, a new report details how more police officers are dying from gun violence today than a decade ago. This is a sober reminder that no one is safe or exempt from this man-made epidemic.

G-PAC calls on all law enforcement agencies to come together, understand how gun violence is devastating our communities, and work with advocates to ensure that we all can live safely and away from the threat of senseless violence.”