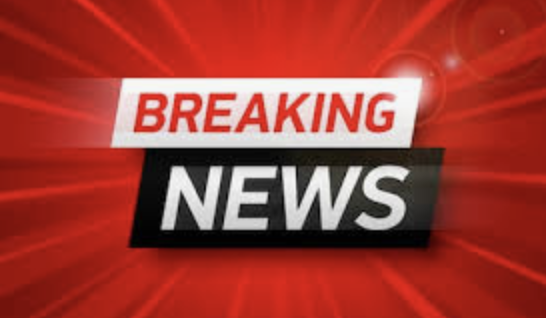 Statement from Pam Bosley survivor, Founder of Purpose Over Pain and Gun Violence Prevention PAC Board Member: As a mother whose son, Terrell Bosley’s life was ended by senseless gun violence at the age of 18 on the grounds of a church in Chicago. I find what President Trump is doing to be offensive and ineffective. If the President really wanted to stop gun violence, he would take meaningful action to stop the everyday gun violence in my community and communities across Chicago. Gun Violence is the leading cause of death for children in Illinois, and we know that illegal guns constantly flow in from Indiana and states with weaker gun laws. I ask that President Trump save lives by expanding background checks to all gun sales in America and actually invest in the communities that are continuously devastated by gun violence through providing Federal money for community prevention and healing programs.

Statement from Kathleen Sances President and CEO of Gun Violence Prevention PAC: Illinois is in the middle of two pandemics; COVID-19 and gun violence. President Trump has yet to use science to combat either, and over the past four years has done everything to make gun violence worse. Instead of sending in 150 agents to intimidate communities that are already over policed, President Trump must focus on proven, evidence based solutions like expanding background checks and repealing PLCAA (Protection of Lawful Commerce in Arms Act) to stop the corporate gun lobby from continuing to make money from the violence that occurs every day across this state.

About G-PAC: The Gun Violence Prevention Political Action Committee (G-PAC) was founded to counter the political influence of the gun industry and their lobby in Springfield. G-PAC raises the resources necessary to protect and elect public officials with the courage to stand up to the gun lobby.