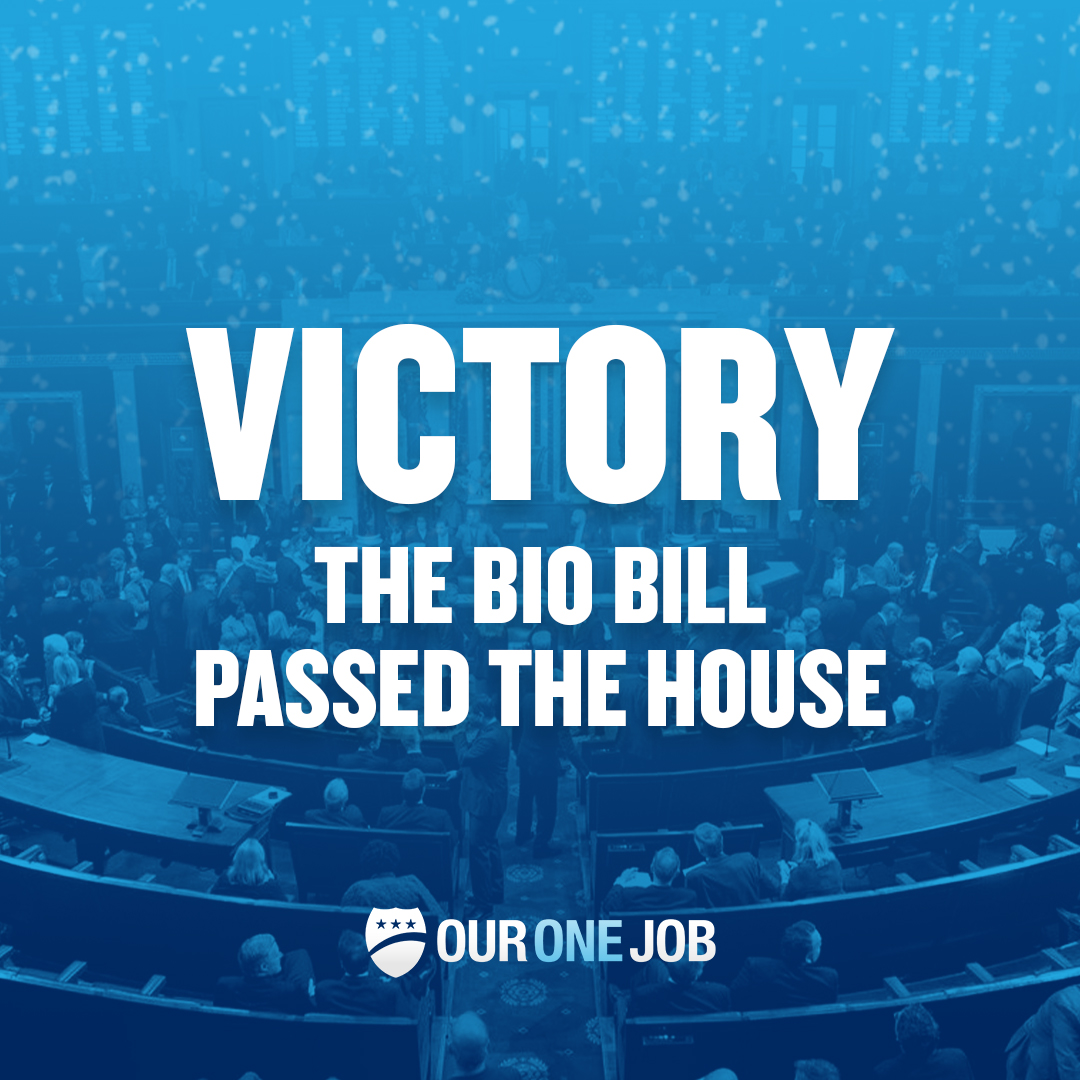 SPRINGFIELD – Today, the Illinois House of Representatives passed the Block Illegal Ownership and Fix The FOID (BIO) Bill, a victory for gun safety advocates across Illinois. The legislation passed 60-50 picking up more momentum as it heads to the Senate. Gun Violence Prevention PAC (G-PAC) Illinois released the following statement:

“Today’s overwhelming victory shows the momentum behind our coalition of gun violence survivors, advocates, faith leaders, health care professionals, and law enforcement is picking up at a critical time,” said Kathleen Sances, President of Gun Violence Prevention PAC Illinois. “Legislators in the House sent a clear message to their colleagues in the Senate today: gun violence is an equity issue that cannot be set aside any longer — we must do our most important job and keep our kids safe by passing the BIO bill now.”

Today’s passage follows the release of more evidence that gun violence is an equity issue, as new data compiled by the National Violence Center revealed Illinois ranks fifth in the nation in black homicides. It also follows an editorial from the Chicago Sun Times urging the legislature to pass the BIO bill this session, as well as the deadliest weekend in Chicago so far this year — 54 people shot, 42 wounded, and 12 dead, including a 15-year-old boy. Firearms are the number one cause of death for children and teens in Illinois, with an average of 183 kids killed by guns per year.

G-PAC Illinois is a gun safety advocacy organization founded by survivors in 2013 to counter the influence of the gun lobby in  Springfield. G-PAC recently launched the “Our One Job” campaign, a digital advertising and grassroots advocacy effort to pass the BIO bill and curb the flow of illegal guns that cause too many preventable gun violence tragedies. The ads are part of our legislative push to pass the BIO bill. You can view a version of the ad here.