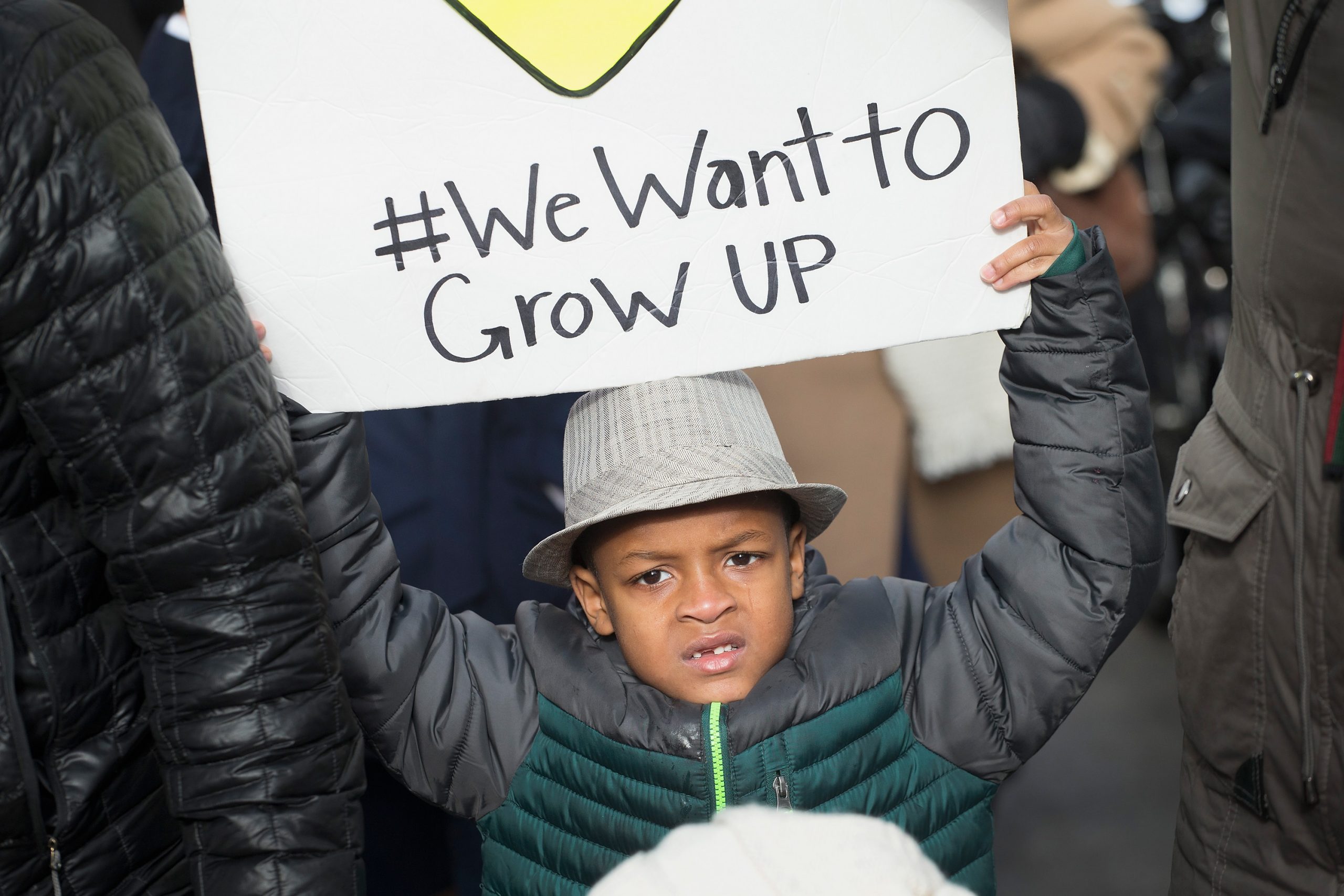 COLUMN: Summer Is Coming, Illegal Guns Are Spiking — Why Are Lawmakers Waiting?

We see it every summer in Chicago. The weather gets warm, we spend more time outdoors, and gun violence spikes. Even last summer, during a stay-at-home order.

In fact, especially last summer: between Memorial Day Weekend and Labor Day Weekend 2020, Chicago had 1,884 shooting victims, a 75% increase over 2019. Last July was our most violent month in 28 years, with 107 people killed, mostly by gunshot wounds. That includes 7-year old Natalia Wallace, shot while celebrating the Fourth of July.

But this year, with summer still coming, we’re headed for worse.

We’ve already seen a 30% spike in shooting victims in the first four months of 2021 compared to 2020. And a 55% spike in homicides. That includes Jaslyn Adams, a 7-year old shot while waiting in a McDonald’s drive thru — yet another all-too-familiar American tragedy less than one year after Natalia.

Worse yet, over the past year our illegal gun problem has spiked. According to data compiled by Jens Ludwig at the University of Chicago Crime Lab, in 2020 illegal gun carrying jumped 110% over 2019.

This time last year we knew our gun violence epidemic was bad, but we did not know how much worse it would become.

So what are lawmakers in Springfield waiting for?

This legislation fixes our FOID system, clearing up the backlog for those seeking guns legally. It closes loopholes to keep guns out of the wrong hands. It puts more money into critical mental health programs.

And after clearing the Illinois House two years ago, we expect the bill to again pass swiftly out of the House this month.

In the Illinois Senate, we have 28 co-sponsors who have publicly committed to passing the BIO and Fix the FOID bill which includes mandatory fingerprinting for all FOID cards, universal background checks and resources to ensure the enforcement program is fully functional:

Before the weather gets warm and shooting numbers get worse, our elected officials in Springfield must do their most important job: keeping our kids safe. Firearms are the leading cause for children and teens in Illinois.

Our kids deserve a future, but so many are dying.

And before spring ends, a critical deadline looms — on May 31st, session comes to a close.

That’s why the time is now for lawmakers to act and pass the BIO and Fix the FOID bill.