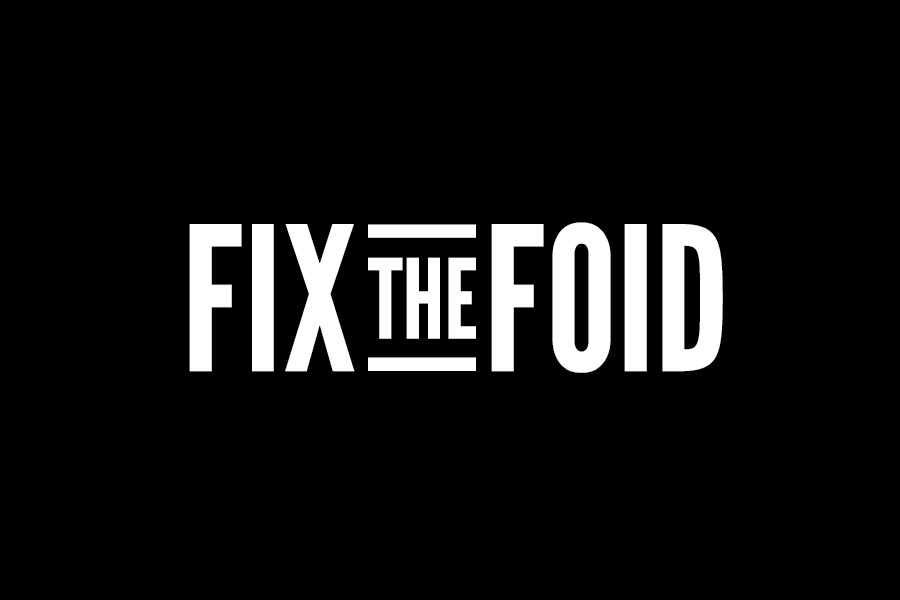 CHICAGO (May 8, 2019) — A new poll released today, finds that two-thirds of Illinois voters support legislation that addresses loopholes in the state’s existing gun licensing system that were brought to light following the tragic shooting that took five lives on February 15, 2019 in Aurora, Illinois.

The poll, released by the Illinois Gun Violence Prevention PAC (G-PAC), shows major support from across the state for SB 1996, the Fix the FOID Act, which addresses gaps in the Firearms Owners Identification (FOID) system by ensuring that people with criminal histories, who are prohibited from gun possession, are not able to easily evade the law and purchase guns.

“Five innocent lives in Aurora, Illinois were lost because a system that should have prevented a known felon from having access to guns failed,” said Kathleen Sances, president and CEO of G-PAC. “Now, residents from across the state are uniting behind legislation that would put a stop to preventable tragedies, like this one, in Illinois.”

The poll also shows that Illinois voters are more likely to support state lawmakers who support the bill, by a margin of nearly 2-to-1.

“In Illinois, voters want to know their legislators are committed to making sure criminals can’t get their hands on a gun,” said Robin Lloyd, managing director of Giffords, the gun violence prevention organization founded by former Representative Gabrielle Giffords and her husband, Captain Mark Kelly. “The results of this poll shouldn’t come as a surprise. Illinois residents want to live in a state free from the dangers of everyday gun violence, and SB 1996 addresses loopholes that contribute to this growing crisis. We look forward to the legislators continuing to work to protect Illinoisans from gun violence and will do all we can to help swiftly move this bill through the legislature.”

“I know what it’s like to lose a child to gun violence. It’s something no parent or guardian should ever have to go through,” said Tom Vanden Berk, founder of G-PAC and CEO Emeritus of UCAN, a social services agency. “This legislation would strengthen existing laws to protect Illinois families from experiencing the pain of losing a loved one.”

Fix the FOID Act would also mandate the State Police take action to remove guns once a FOID Card is revoked.

Support is broad-based, as this proposal attracts support from across the state and across the political spectrum, and comes notably from the following:

The poll was conducted by Tulchin Research on behalf of the Gun Violence Prevention Action Committee. The survey was comprised of 600 likely November 2020 voters in Illinois between April 25-30 of 2019.

The Illinois Gun Violence Prevention PAC (G-PAC) is a non-partisan political action committee that was founded to counter the political influence of the gun industry and their lobby in Springfield, Illinois. G-PAC raises the resources necessary to protect and elect public officials who step up to fight the gun violence epidemic, and work against those who don’t support keeping our communities safe.