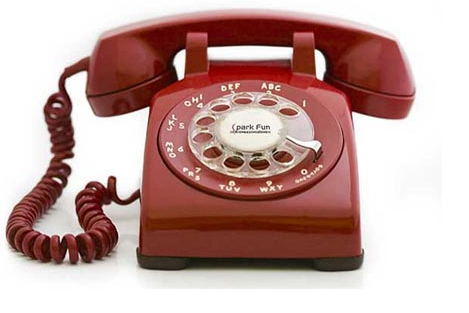 Senate bill 206 would allow conceal and carry permit holders to carry a silencer for their guns. This NRA priority bill passed out of committee last week and was headed to the senate floor. Thirty six votes are needed to pass a bill during veto session. The gun lobby did not have the 36 votes but they put the bill on hold until the lame duck session on January 9 and 10, 2017 when only a simple majority is needed (30 votes.) They will have those 30 votes unless we stop them.

Call Senate President John Cullerton at 773-883-0770 and Leader Christine Radogno at 630-243-0800 to go on record you OPPOSE SB206, the silencer legislation. Tell them to pass our priority bill – Statewide Gun Dealer Licensing. Let’s stop the source of illegal guns that are flowing onto the streets of Chicago.

Over 80% of Illinois voters think that saving lives is a priority. It’s about time our leadership listened to us.

Thanks for your calls-
Kathleen