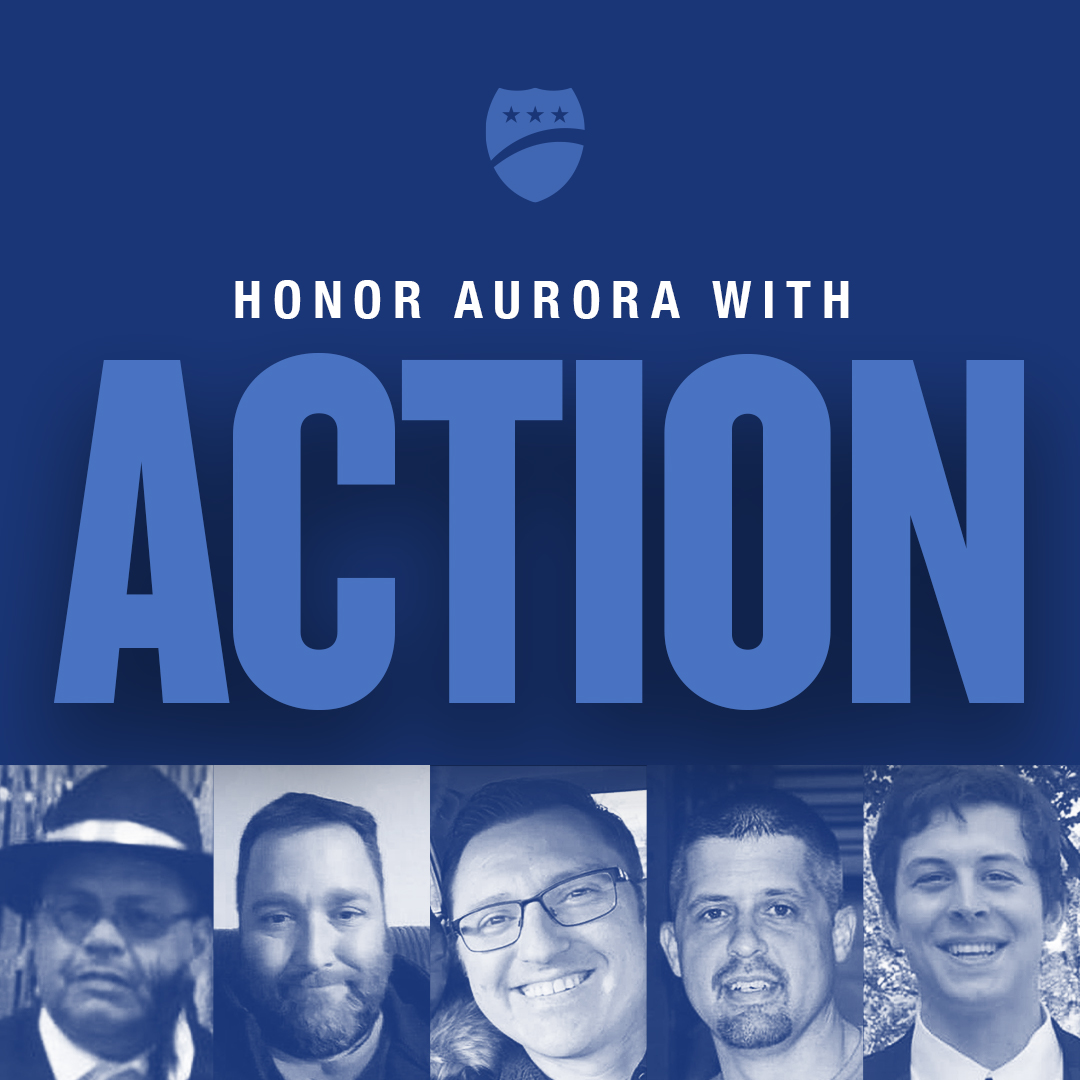 Two years after the Aurora tragedy, it is time to close loopholes to ensure only people who are not a harm to themselves or others have access to guns

Research shows that the Aurora workplace shooting, as well as Illinois’ record level of gun violence in 2020, are fueled by illegal guns that enter the criminal market through dangerous loopholes in the Illinois FOID Law. Illinois leads the nation in gun sales, yet has glaring loopholes in existing law that are routinely exploited by criminals, like the shooter in Aurora. Today, advocates committed to closing these deadly loopholes by pledging to continue their work to pass the BIO (Block Illegal Ownership) Bill this session.

“In the two years since the Aurora shooting, Illinois has seen historic levels of gun violence yet Springfield has failed to pass evidence-based legislation to block prohibited people from obtaining and keeping Illegal guns. This inaction by lawmakers is a failure that puts the lives of children, families, and communities, especially communities of color, at the mercy of our state’s unchecked gun violence crisis,” said Kathleen Sances, President and CEO of the Gun Violence Prevention PAC.

“Today I pledge to sponsor and reintroduce the BIO Bill to modernize the FOID system and keep Illinois children and families safe from gun violence. We can prevent tragedies like the Aurora mass shooting by obtaining fingerprints for FOID applications, background checks for person-to-person gun sales and resources for the Illinois State Police (ISP) to remove guns from people with revoked FOID cards” said State Senator Ram Villivalam. He continued “I urge my colleagues in the State Senate to cosponsor this act to enhance public safety and honor the lives of victims and families devastated by gun violence in our state.”

House Sponsor State Representative Kathleen Wiilis said “We can not continue to not act on sensible legislation that will prevent the wrong people from owning guns and give law enforcement the resources and support they need to do their job safer when it comes to dealing with gun revocations.” She added “Lawful gun owners have nothing to fear from this bill.”

Abby Parks, the widow of Aurora shooting victim Clayton Parks added, “Part of honoring Clay’s memory means addressing the fact that Clay and the four others taken that day could still be with us if illegal guns were not left in the hands of people with revoked FOID cards. That is why I am asking legislators in Springfield to honor Clay and the Aurora community through taking action to pass the BIO Bill. It will require that Illinois State Police remove guns from prohibited people who have their FOID cards revoked, like the man who killed Clay.  It will also mandate that all people who want to own a gun in Illinois submit their fingerprints so that Illinois State Police can accurately verify their identities and make sure they are not a danger to themselves or others. Please take action today to honor Clay. “

“Two years ago, our Aurora community was ripped apart when a disgruntled employee shot and killed five colleagues at the Pratt warehouse and wounded five officers,” said Aurora Police Chief Kristen Ziman. ”Aurora Police Department looks forward to continuing to work with the sponsors of the Fix the FOID bill to find reasonable and workable solutions to help prevent tragedies in the future.”

to reduce death and injury by firearms in Illinois.