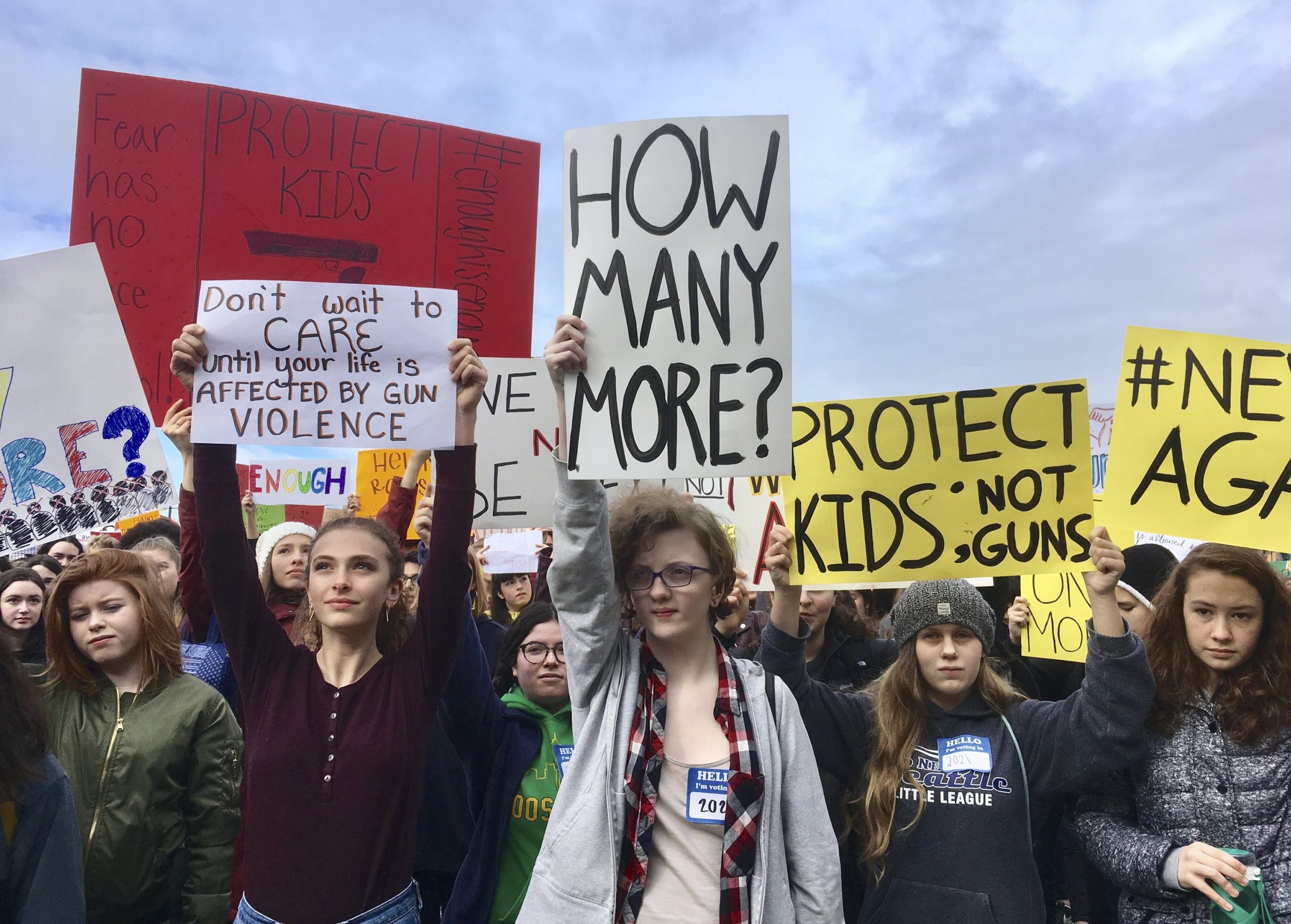 FOR IMMEDIATE RELEASE Media Contact:  Kathleen Sances  847-920-4722. For now is the time for Legislators to show more than thoughts and prayers to keep Illinois children, families, and communities safe from deadly gun violence

As Illinois begins to reopen, we are returning to tragic headlines about senseless acts of violence with guns. Eight people were shot dead including six Asian women in a hate crime in Atlanta, Georgia last Tuesday. Ten people were massacred while grocery shopping in Boulder, Colorado on Monday. State Senator Elgie Sims was threatened and chased at gunpoint by a man who possessed an illegal gun and ammunition. Two people killed and one injured just yesterday in a shooting in East St. Louis. Tragedies like these will continue to repeat themselves until legislators take action.

Last year in Illinois, 343 people were shot in 69 mass shootings, a 60% increase from 2019 and nearly 60% of Chicago’s youngest children live in community areas where 91% of homicides took
place. Worse, more than 27,000 Illinoisans may be armed despite losing their right to own a gun. We cannot stand idly by while gun violence continues to destroy our communities.

Statement from Kathleen Sances, Gun Violence Prevention PAC President and CEO: “Our one job is to keep our kids, families, and communities safe from Illinois’ gun violence epidemic. Across
Illinois, from Chicago, to Peoria, to Aurora, to Springfield and East St Louis, gun violence fueled by illegal guns is taking the lives of too many of our children and families – particularly in
communities of color.” She continued, “Now is the time for legislators in Springfield to show they can do more than send thoughts and prayers or post meaningless social media posts.

Legislators can and should support laws like HB3245/SB568 the Block Illegal Ownership and Fix the FOID bill that will curb the flow of illegal guns that are causing so many preventable gun
violence tragedies. There is no time to wait for the next tragedy. I call upon the Illinois General Assembly to pass this bill to expand background checks and invest in resources for impacted
communities immediately.”

GVP (Gun Violence Prevention) Illinois is a group of organizations whose one aim is to reduce death and injury by firearms in Illinois.

Download a copy of our statement: Press Statement on Gun Violence Crisis