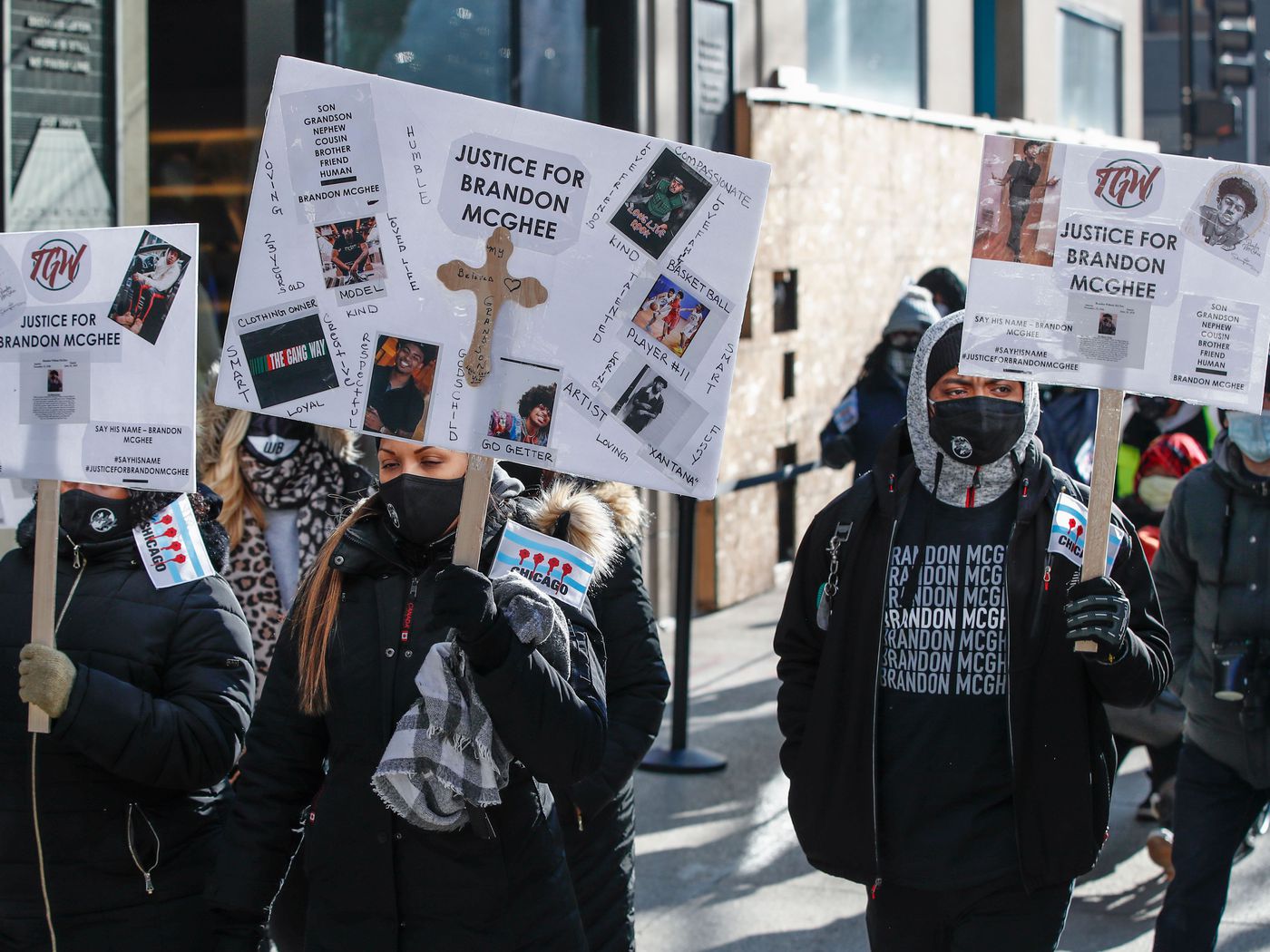 The Illinois Legislature has a chance to save lives by reducing gun violence. But it must act quickly.

The local firearms toll is staggering. In Chicago alone, 769 people were killed in 2020, mostly by guns. More than 4,000 were shot. Just over this past holiday weekend, 30 were shot and six were killed. Gun violence also has increased in cities around the state.

Illinois does not have to meekly accept such horrific mayhem.

Legislation called the Block Illegal Ownership bill would plug legal loopholes through which guns flow to the criminals who turn streets into killing zones. It passed in the House in 2020 but stalled in the Senate as the Legislature took fewer votes during the pandemic.

The Senate, where the vote will be close, needs to pass the bill by Jan. 13 during its lame duck session or the bill will go back to square one as a new General Assembly is sworn in. If that happens, the state will lose its chance to act quickly to make it harder for dangerous people to get guns and harm others, including children, while giving law-abiding citizens access to guns.

Among its measures, the BIO bill would require point-of-sale background checks for all gun sales, including by private sellers. It would require applicants for Firearm Owners Identification cards to submit fingerprints. It would require Illinois State Police to remove guns from someone whose FOID card has been revoked.

Similar measures have made a big difference elsewhere. A combination of a FOID-type system with background checks on all gun sales has reduced gun violence by 40% in other states. Illegal gun trafficking is 48% lower in states that require background checks, according to the Gun Violence Prevention Education Center-Illinois Council Against Handgun Violence.

And the recovery of guns from someone whose FOID card has been revoked would prevent future shootings like the one in Aurora in 2019 in which Gary Montez Martin killed five people with a gun he kept after his FOID card had been revoked.

The requirement for fingerprinting would reduce a backlog of applications for FOID cards and concealed-carry permits by shortening the time it takes for police to confirm applicants’ identities. According to an updated Illinois State Police website that went live this week, it is taking the state an average of 122.47 days to process new FOID applications and 158.84 days to process non-fingerprint concealed-carry permit applications.

Speeding up the process would benefit law-abiding gun owners.