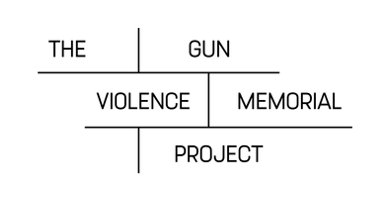 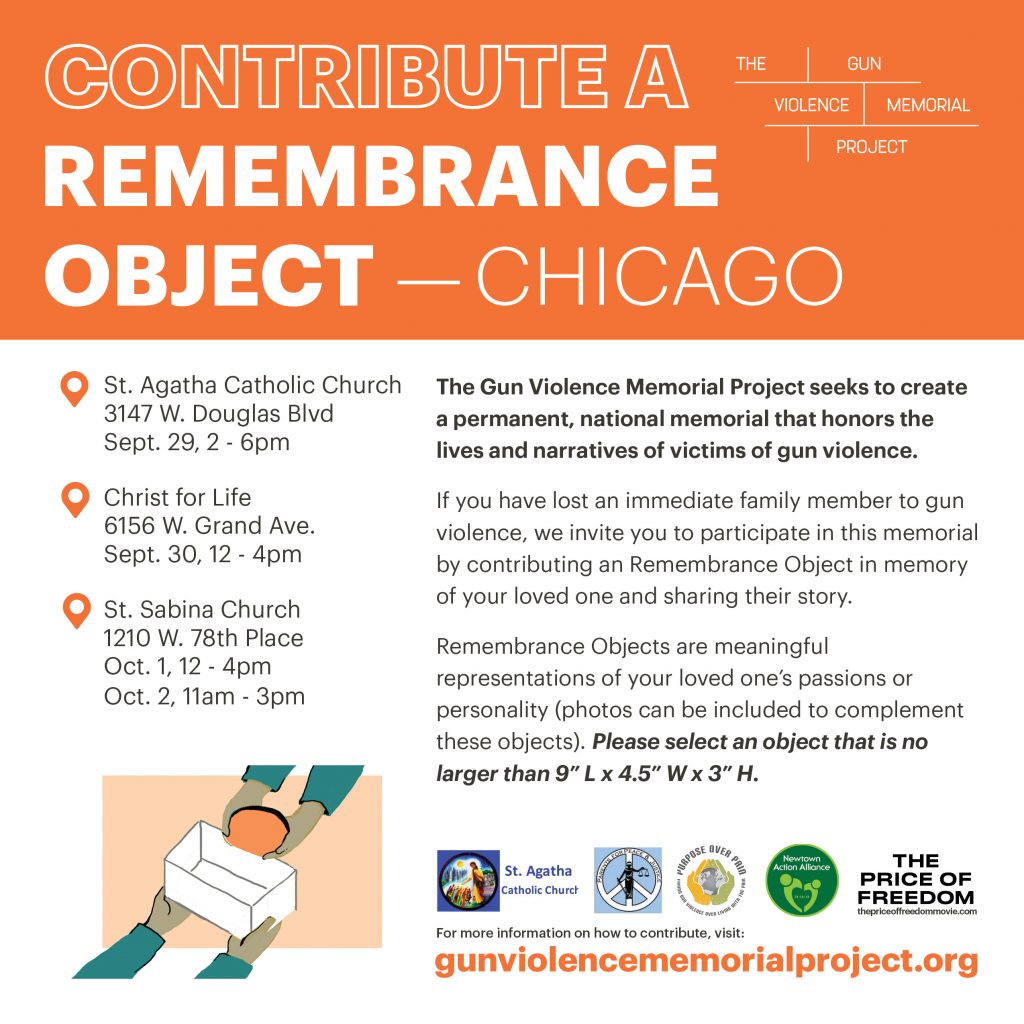 Gun violence is a national epidemic that touches every community in America. The sheer scale of this epidemic often reduces victims of gun violence to statistics and ideas of change to empty promises.

The Gun Violence Memorial Project launched at the 2019 Chicago Architecture Biennial. The exhibition features four houses built of 700 glass bricks, each house representing the average number of lives taken due to gun violence each week in America. Families who have lost a loved one due to gun violence contributed remembrance objects at in-person collection events. The remembrance objects are placed within a glass brick, displaying the name, year of birth, and year of death of the person being honored.

The memorial seeks to preserve individual memories and communicate the magnitude of the issue in built space, and hopes to foster a national healing process that begins with a recognition of the collective loss and its impact on society. The memorial is now open at the National Building Museum in Washington, D.C.

The installations in Chicago and Washington, D.C. are the first steps to recognizing the great need for a national, permanent memorial to gun violence victims.

If you have lost a family member to gun violence, please consider becoming part of this project.