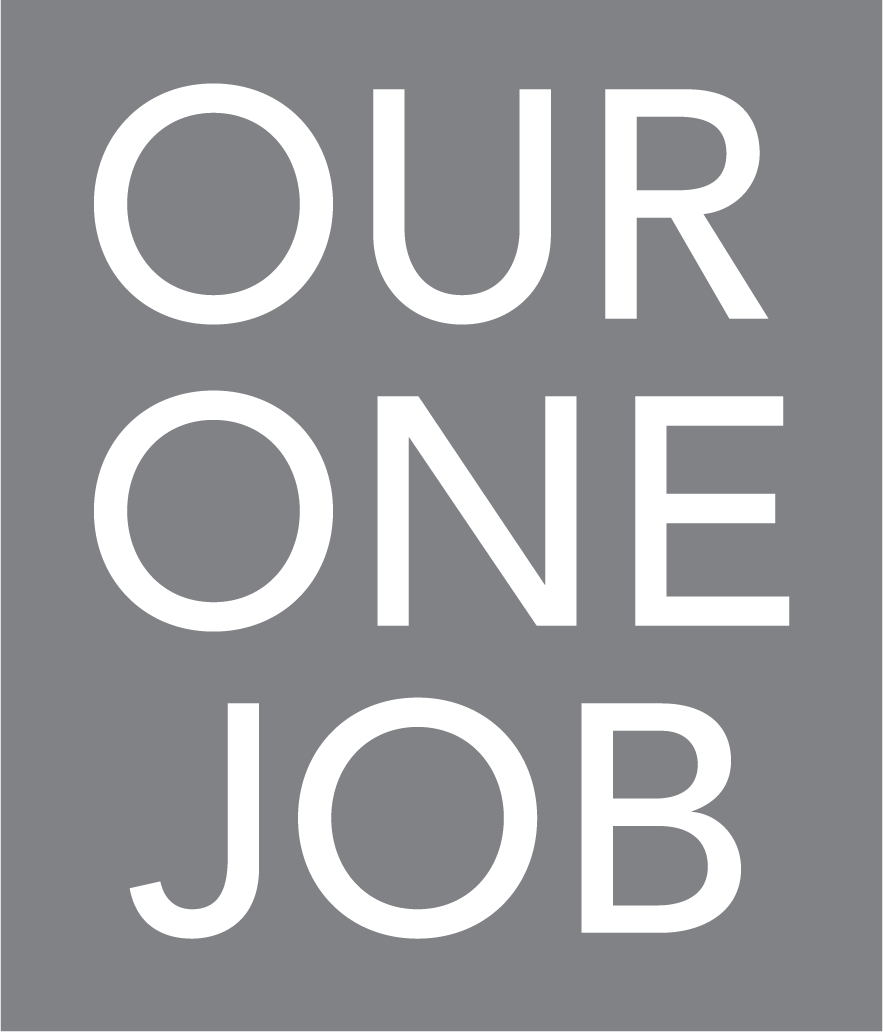 Our country is reeling from mass shootings in El Paso, Dayton, Gilroy and Brooklyn over the past two weeks. This morning the President called for tightening up background checks.

Our city suffered 51 shootings leaving 7 people dead over the weekend, including two mass shootings in one police district. A Chicago hospital stopped accepting patients after the trauma center was overwhelmed with shooting victims. These tragedies occur every week and do not make national news. This is not normal, and we cannot sit by silently and let it continue.

In May, the Illinois Senate left Springfield before passing SB 1966, a bill that would close the loophole in Illinois law that allows unlicensed dealers to sell guns without conducting a background check on the purchaser. This system allows people to buy guns for people who are not legally permitted to own them (straw purchasers.) These illegal guns end up in our communities, killing our children, friends and families, while devastating those left behind to deal with the grief and trauma.

Let’s close this loophole and stop these illegal guns from destroying our city and state. It is the job of our elected officials to keep us safe. Contact your State Senator today and ask for a YES vote on SB 1966. Click here to send an email and demand action today.

We have the power.